How To Make Custom Brushes For A Dispersion Effect

I had this crazy idea (yeah, I get those a lot) to create a photo dealing with personal data breaches. I had seen a number of photos with dispersion or explosion effects and wanted to incorporate that in my photo. This photo involved a variety of different aspects including: layers and layer masking, greenscreen, Photoshop fx tools, creating custom brushes, using the transform tool, and creating a dispersion effect.  With this long list of aspects seems like it would be a very complex and difficult image to make. However, if you look at each of the aspect individually they are surprisingly not that difficult  to do.  Since discussing each aspect would make for a very lengthy blog post so I’ll focus only on how to make a custom brush in Photoshop.  This will include using a pen table in conjunction with custom brushes to create a dispersion or explosive effect.

Why I Needed A Tablet

In looking at the various Photoshop brush settings I could see that I could do the things I had in mind: vary the size (size jitter) and angle (angle jitter), vary the scatter direction and amount, and vary the color (foreground/background jitter).  The problem is I couldn’t get these to work just using my mouse.  Looking at the settings and researching on Adobe and other sites I strongly suspected a pen tablet of some kind was required but couldn’t find any definitive answer on this.  Luckily, a friend of mine, John Guild (pronounced ‘Giled’) is a Photoshop master.  John quickly confirmed my suspicion and recommended the small size was as being sufficient for most purposes.  Based on this I picked up a Wacom Intuos Creative Pen Tablet (Small, Black) for $80.  John’s recommendation was spot-on in regard to going with the small tablet.

I wanted a string of binary data going horizontally and varying in size and color (shades of gray). I wanted something similar to the data waterfall effect of the Matrix movies but horizontally to go with the dispersion flow.

Now the we have the text let’s discuss how to make a custom brush in Photoshop.

The process for creating the dispersion brush (for the 0’s and 1’s floating off) is essentially the same as for the background with 3 key differences.

This is a very simplified summary of the process.  There are lots of options and choices you can make depending on what outcome you want.  The important thing is to experiment with it and play around with it.  Have some fun!

What ways have you used a pen tablet and custom brushes in your photos? Please leave a comment in the comment box below.

Follow/Like Me On Social Media

Photo of the day 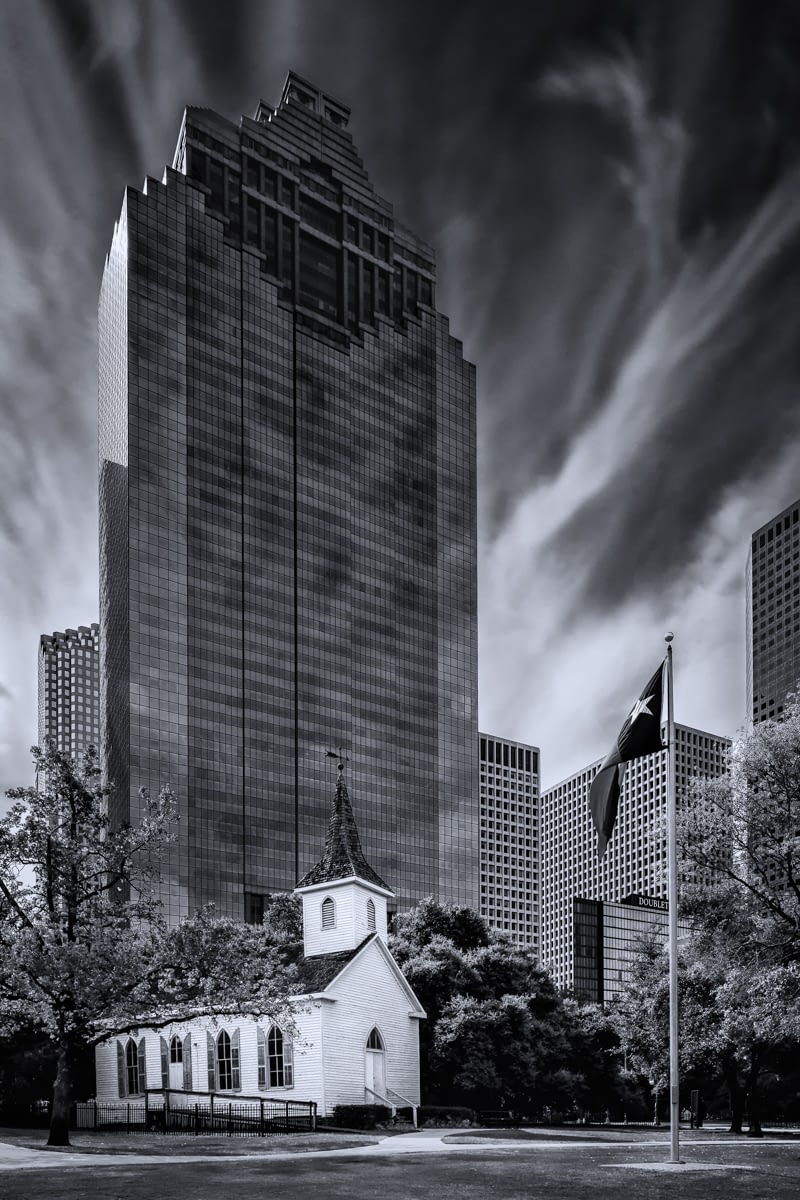 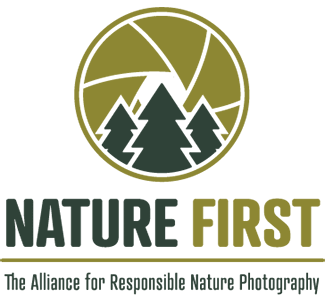